Once in a Blue (Prairie) Moon

“In winter, the stars seem to have rekindled their fires, the moon achieves a fuller triumph, and the heavens wear a look of a more exalted simplicity.”–John Burroughs

Lately, I’ve been waking up much earlier than I’d like. For no good reason. Usually, when this happens, I’m frustrated.

But last Wednesday, I was glad I woke early. 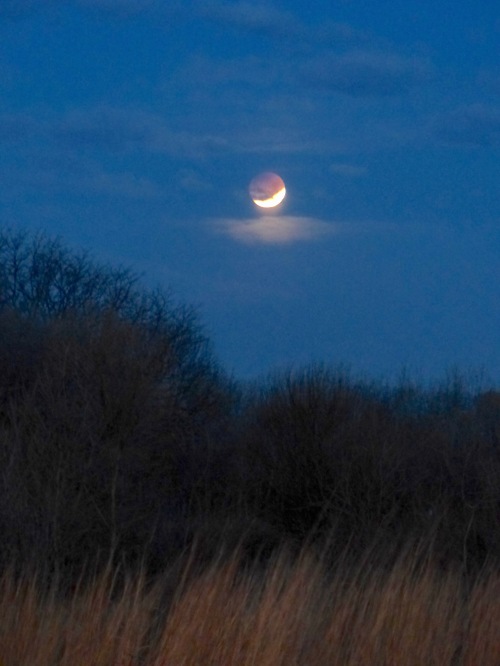 The first customers were lined up for their java fix at the coffee shop when I arrived around 7 a.m. “Did you see the lunar eclipse?” I asked the barista. “Wasn’t it beautiful?” He looked puzzled. “Eclipse?” He had no idea what I was talking about.

It’s difficult to untangle ourselves from the web of responsibilities we have in order to pay attention to the natural world. 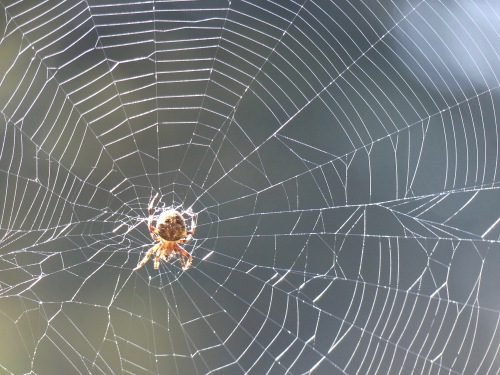 There’s a lot going on in the night sky that we miss because we’re asleep.; for that matter, there is plenty we don’t see in the bright light of day because we’re not intentional about it. Sometimes, we see interesting things because we show up at the same place again and again.

Or we were lucky: we were at the right place, at the right time. Woke up early. Which is how I experienced the “Super Blue Blood Moon Eclipse.” 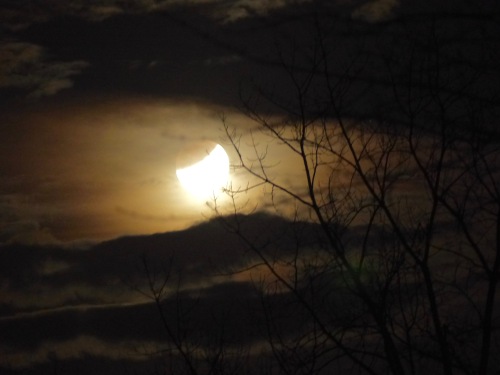 Made of green cheese, right? Or hum along: Shine on Harvest Moon. Try to find the “man in the moon.” Or shiver as you hear, “Cold hearted orb, that rules the night, removes the colours from our sight… .”

So…what’s all the hype behind last week’s event? After the fact, I wanted to deconstruct “Super Blue Blood Moon Eclipse” to understand what I saw. I discovered super refers to the the moon’s proximity to earth. Its size on the horizon this past week was gasp-worthy. There’s a term for this phenomenon—perigee—which simply means it’s the point in time when the moon is the closest to the Earth in its orbit. 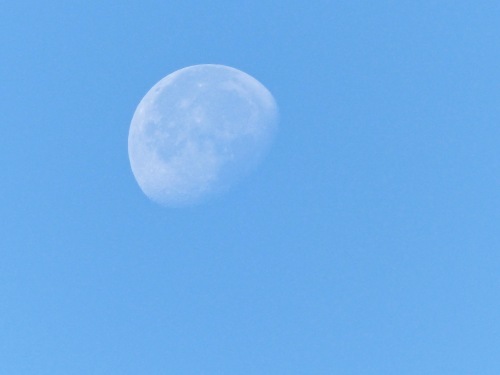 Blue moons are just a name for full moons that occur twice in a calendar month.  This happens more than you might think. We’ll have two blue moons this year; the one last Wednesday, January 31, and another March 31. It’s common to have one blue moon in a year; two blue moons in a year occur about every 19 years. I found these facts and more on www.earthsky.org; there’s a list with all the forthcoming blue moons. 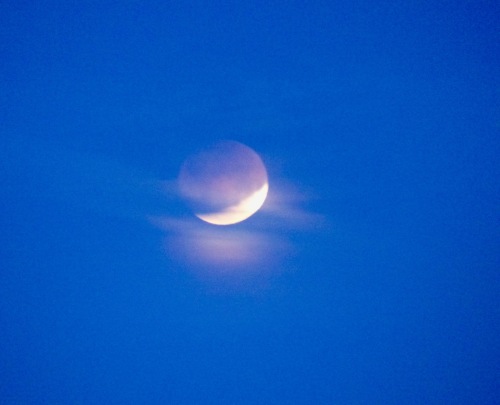 One more quick bit: The term for three celestial objects that line up for an eclipse is syzygy.   Great word. 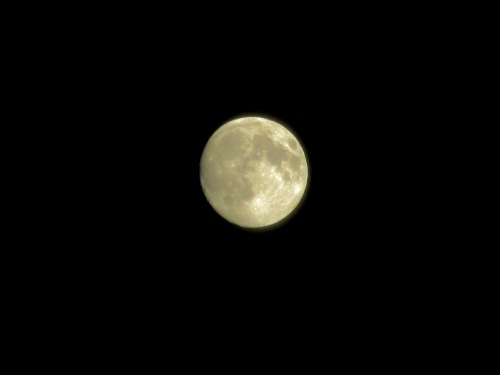 For a blue moon and a lunar eclipse to occur together as they did is a rarity.  The website  www.space.com tells us that before last week’s eclipse, the last occurrence happened 150 years ago. 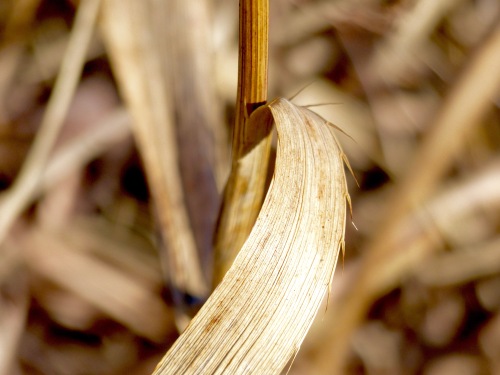 The prairie sky is always full of wonders, some dramatic like an eclipse, others less so. But of course, we have to make time to look.

“…Beauty and grace are performed whether or not we will or sense them. The least we can do is try to be there,” writes Annie Dillard. 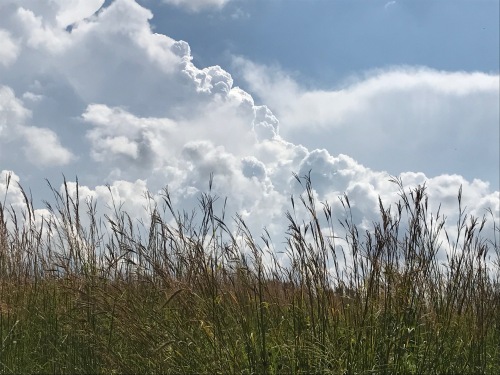 Why not mark some of these eclipse dates on your calendar right now so you don’t miss them? Better yet, whatever time of day or night you are reading this, go outside and take a look at the sky. See what’s happening. Marvel.

Show up. Be there.

The opening quote is from John Burroughs (1837-1921),  a “literary naturalist” who was born in New York state. He briefly taught school in Buffalo Grove, IL, and later worked in finance in New  York. Burroughs was a contemporary of Theodore Roosevelt, Thomas Edison, and John Muir. The  “John Burroughs Medal” is awarded to an outstanding book of natural history each year by an Association bearing his name. Take a look at some of the winners here.

The Moody Blues, whose poem/lyrics from “Morning Glory–Late Lament” appear in this post, will be inducted into the Rock and Roll Hall of Fame in April, 2018. Annie Dillard’s quote about “being there” is from Pilgrim at Tinker Creek. It won the 1975 Pulitzer Prize for general nonfiction.

Note: If you want to keep up on eclipses and other fun sky happenings, I like these websites. Much of the eclipse information today came from them: Sky and Telescope (skyandtelescope.com), EarthSky (earthsky.org), and Space (space.com). Check them out!